Spanish is also one of the most widely-used languages in the spheres of international business and political meetings, as well as being an official language at the European Union, MERCOSUR, UNESCO, UN, WTO, UNIDO, and the ITU, amongst others.

Concerning culture, there are a great number of literary works that have been originally written in Spanish, and numerous Spanish-speaking films that still receive great reviews from both experts and the general public.

DO YOU WISH TO PASS A SPANISH EXAM?

Universities, teaching institutions, companies and employers recognise different official Spanish exams – such as those organised by Instituto Cervantes – as trusted and tangible proof of your level of Spanish.

Indeed, Spanish language certificates make your CV stand out and improve your job and study prospects, as well as being a great help for travelling or moving abroad.

If you intend to obtain a Spanish language certificate, at Institut Neo we can help you on your way to success.

The Spanish language classes we offer in Geneva are flexible and aim for a rapid improvement in your communicative skills.

Our teachers will plan your Spanish courses according to your objectives and your needs.

One-on-One and Spanish classes in groups 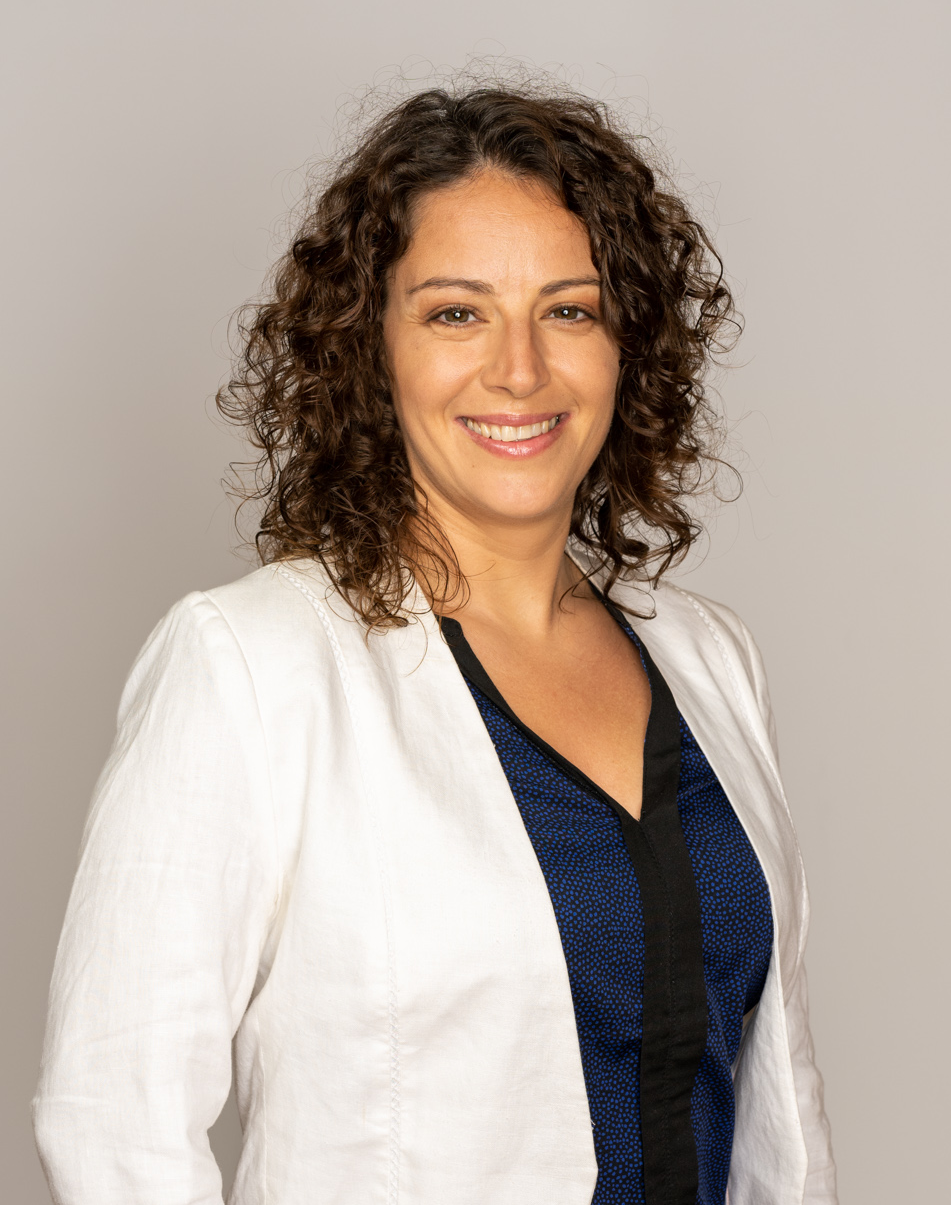