Learning Japanese at Institut Neo is an asset for you. Japanese is impregnated of a most fascinating, millenary culture that makes learning the language an enriching and thrilling experience.

The Land of the Rising Sun is remarkable for its philosophy based on mutual respect, its spirituality, Shintoism and the great gap that there is between tradition and modernity. Other than being a cultural and artistic power, Japan also has its rich and simple gastronomy to set it apart.

But further than its culture, Japan has breath-taking scenery in multiple climates, which has resulted in the great expansion of tourism in the country, not only amongst its nationals, but also among ‘gaikokujin’ (外国人 = foreigners).

Learning Japanese in Geneva may help you find work in Japanese companies such as Toyota, Nissan, Panasonic, Yamaha, Mitsubishi amongst many other which have great presence in the West.

In spite of having suffered natural disasters and man-made catastrophes, Japan has always managed to get back on its feet and be reborn from its ashes. 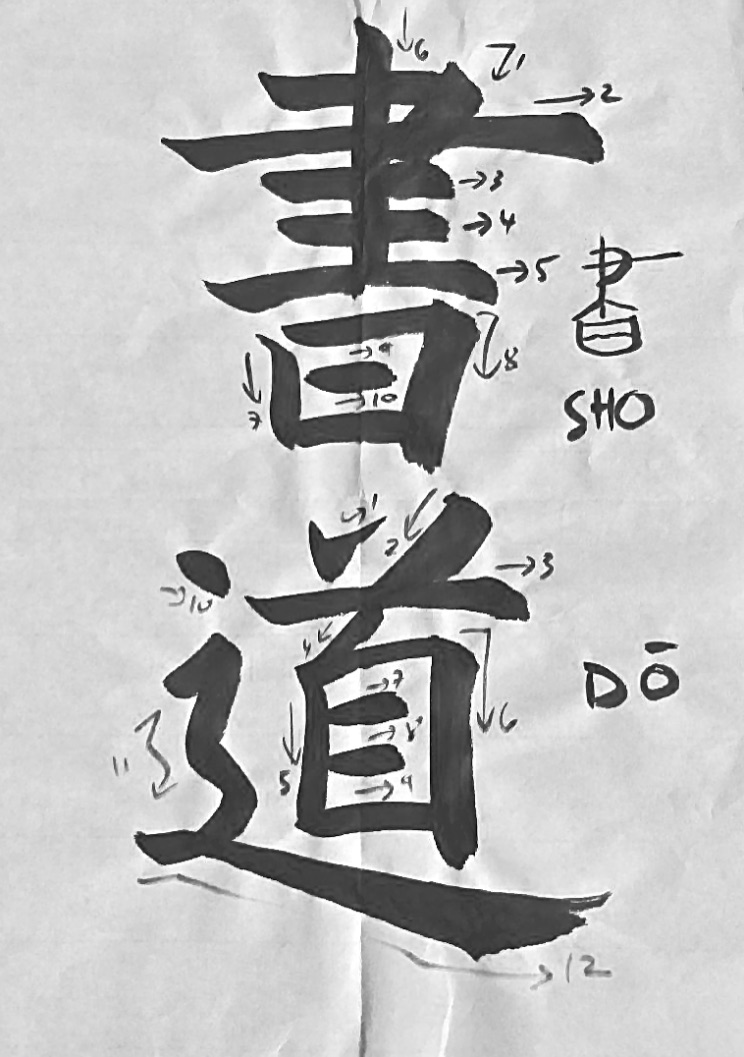 The Japanese language classes we offer in Geneva are flexible and aim for a rapid improvement in your communicative skills.

Our teachers will plan your Japanese courses according to your objectives and your needs.

One-on-One and Japanese classes in groups 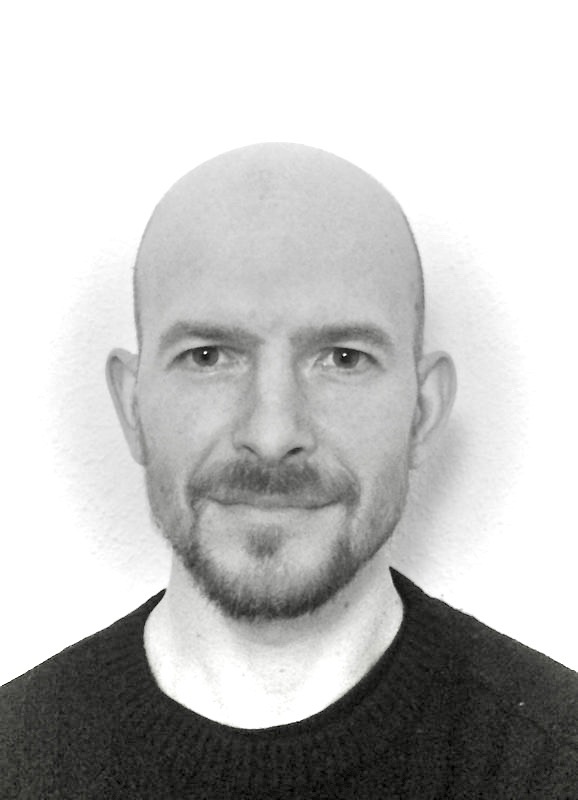 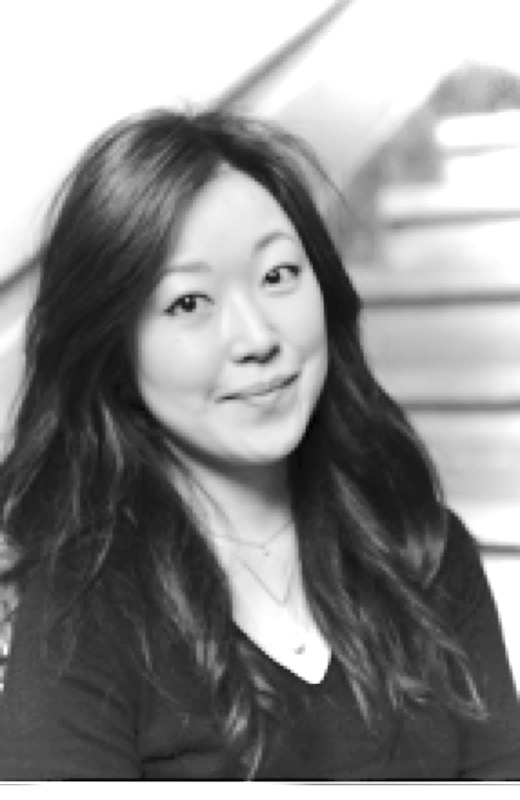