In Switzerland, speaking French (or English) is not enough. Indeed, German is not only the official language in 17 cantons (out of 26; i.e. 60% of the country’s population), but it is also the most widely-spoken language in the European Union, where over 90 million of people are German speakers. 1 in 5 Europeans is a native speaker of German, which is also the main foreign language taught in Eastern countries.

Moreover, German is the main language in science and the economic media, seeing as Germany is the most prominent of the European Union countries in the political, financial and economic arenas. If you think your future lies in international relations or international trade, then German is the language you will want to take classes for,
as taking German classes can make a big difference in your professional career. Mastering German is a must-have asset on your CV.

Last but not least, learning German in Geneva opens the door to an extremely rich culture, as There are numerous German-speaking scientists and writers who have contributed to universal science and culture, such as Goethe, Mozart, Kafka, Nietzsche, Gutenberg, Freud or even Einstein.

DO YOU WISH TO PASS A GERMAN EXAM?

Universities, teaching institutions, companies and employers recognise different official German exams – such as those organised by Goethe Institut amongst others – as trusted and tangible proof of your level of German.

Indeed, German language certificates make your CV stand out and improve your job and study prospects, as well as being a great help for travelling or moving abroad.

If you intend to obtain a German language certificate, at Institut Neo we can help you on your way to success.

The German language classes we offer in Geneva are flexible and aim for a rapid improvement in your communicative skills.

Our teachers will plan your German courses according to your objectives and your needs.

One-on-One and German classes in groups 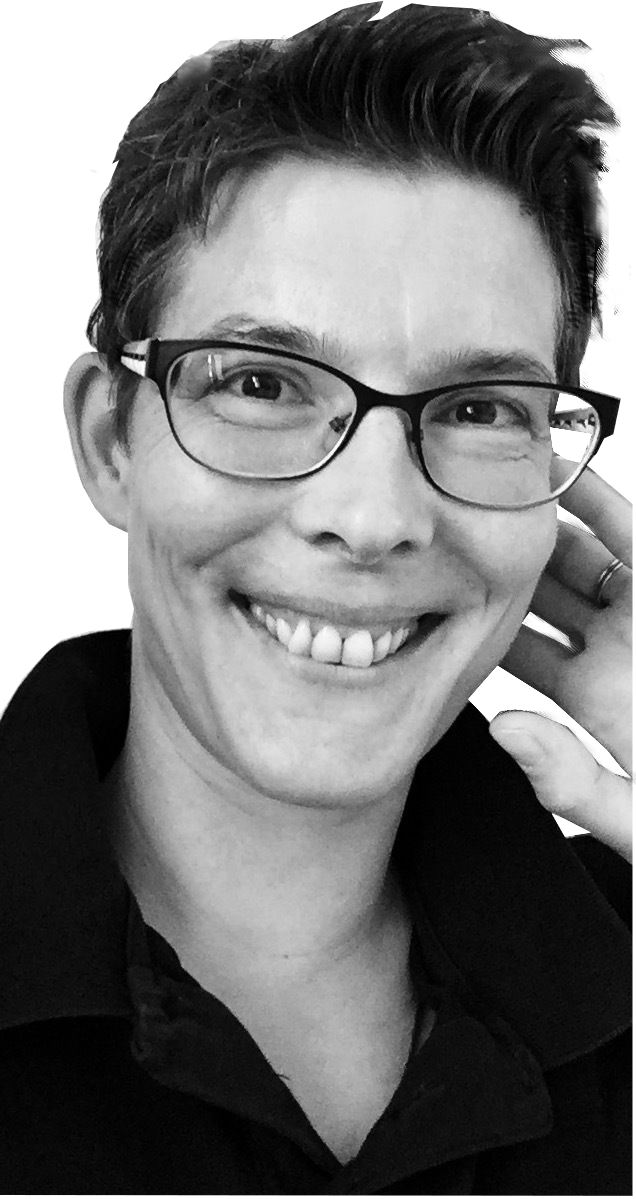 Marie is French-Swiss. She was born and grew up in Geneva. She graduated from French/English bilingual high school (CEC André-Chavanne, Geneva) and learned German for eleven years. She then got a Bachelor of Arts, in French as a Foreign Language (FLE) and Russian (University of Geneva), a Master of Arts in FLE (University of Paris X Nanterre) and a Postgraduate Certificate in Education (PGCE) in Modern Foreign Languages (University of Portsmouth, England). In England, she taught French and German to English secondary school pupils for a year.

Marie was also a personal tutor for children at ARA (Geneva) for several years before teaching French in one-on-one lessons to expats who wanted to study for their Swiss naturalisation exam. She likes to create a trusting relationship with her students and promote their progress.